Create an Account - Increase your productivity, customize your experience, and engage in information you care about.

RPD is seeking your assistance in solving these cold case homicides.

On September 28, 1974, a white, female later identified as Lori Nesson was discovered deceased on the West side of the 300 block of North Rosehill Road. She was naked and an autopsy concluded her cause of death as undetermined. In 2020 a review of the evidence by the Franklin County Coroner's Office was conducted and the cause of death was changed to Homicide.

On April 21, 2017, at about 1:40 am, James Stennies was shot to death at the Miracle Car Wash (600 Lancaster Avenue) in Reynoldsburg. It appeared that he may have been washing his vehicle in preparation for a trip. A reward of $50,000 is offered.

On August 21, 2009, RPD officers investigated a vehicle parked in the rear of the UDF at 1200 Rosehill Road. Inside the vehicle was a box containing the decomposed body of Juan Herta.

On December 19, 1977, Glen William "Billy" Payne (pictured below) was found in a tool shed at his address of 6417 E Livingston Avenue He died of a stab wound. It is believed that the perpetrator may have killed Payne at another location and then placed his body in the shed. 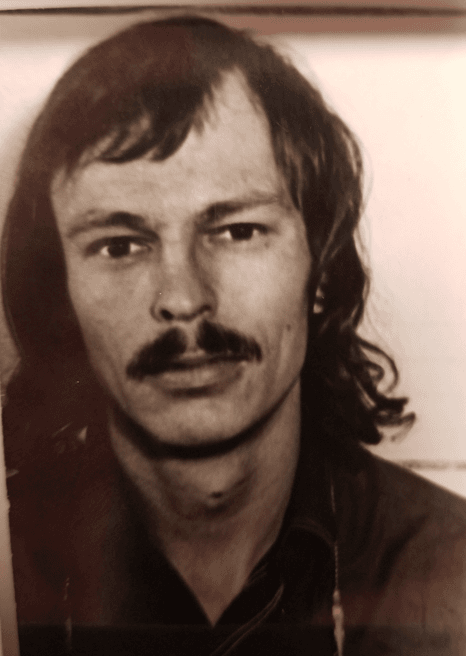 If you have any information that can assist investigators in solving these crimes, please contact Sargent Jim Costlow at 614-866-6622.